Narasimhachari has the unique distinction of having received appreciation and awards from five presidents of the country. Proving correct the cliché that behind every successful man is a woman, Vasanthalakshmi too shared the honours he received from four of the five distinguished premiers.

Here is a list that mentions a few of the AWARDS received by the Narasimhacharis for both Bharatanatyam and Kuchipudi: 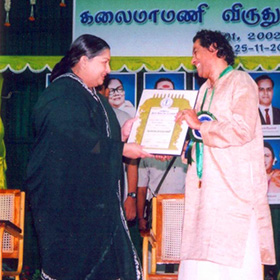 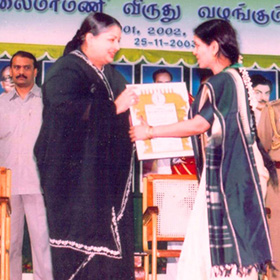 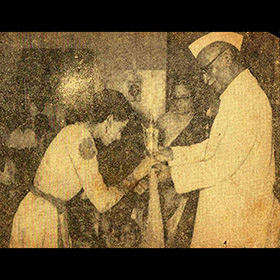 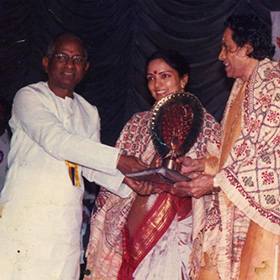 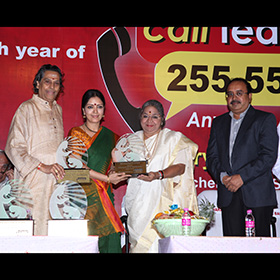 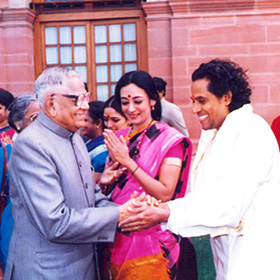 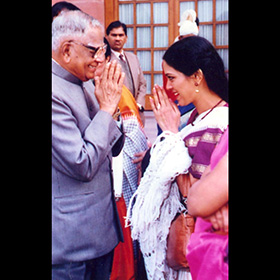 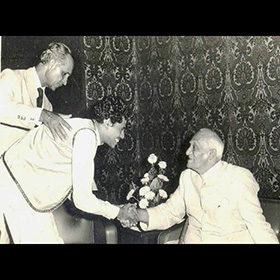 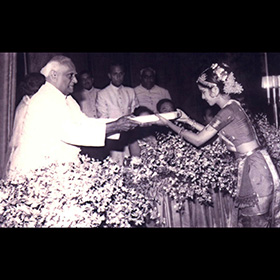 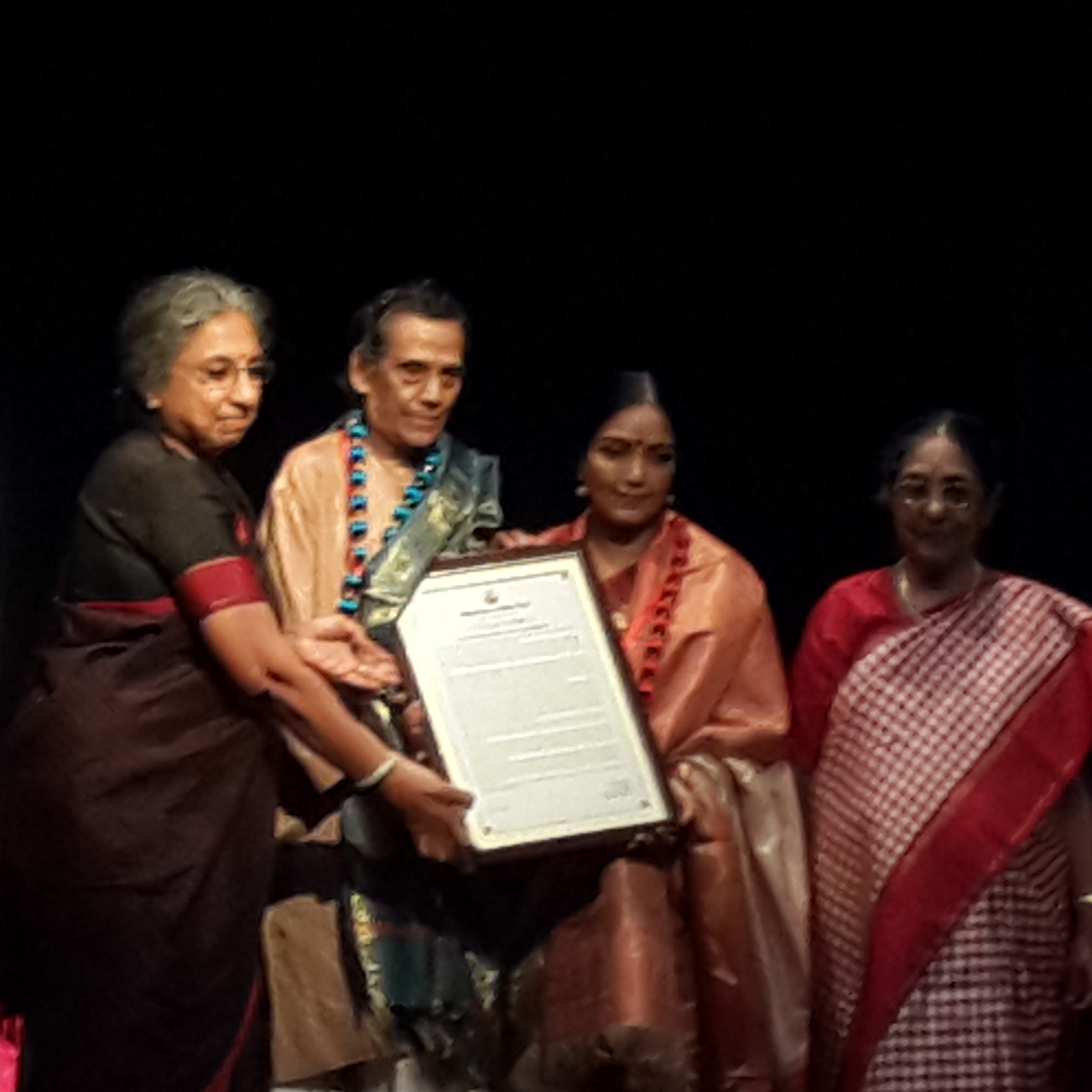 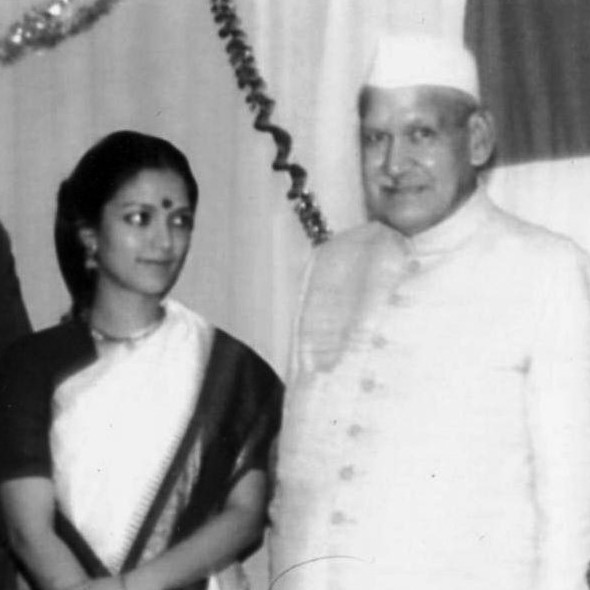